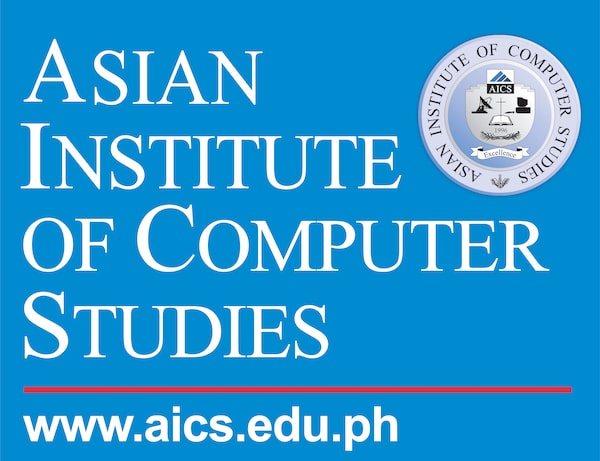 Dubbed as the MBC Short Film Festival (MSFF), the competition serves as the centerpiece of the anniversary celebrations of the broadcast network’s flagship station DZRH. Having been the frontrunner in radio dramas and documenting history as it unfolds via its news and public affairs division, MBC-DZRH hopes to contribute a digital platform for amateur and professional Filipino filmmakers to share their works with the world at large, by showcasing human interest stories based on real-life characters/situations in which the Filipino triumphs over adversity. In its initial foray, the MSFF sought entries in the short feature, documentary, and animation categories.

The festival itself will officially run from August 16-30, 2021 during which the public may view the finalists on the MSFF Official Website.

Close
You are voting for candidate
how to vote
Starting on August 16, create a DZRH account or use your existing account to log in. Click on the poster to go to the film entry of your choice. Then, click on the "vote for this movie" button and follow the instructions. Voters must read and check the Terms and Conditions and Privacy Policy before their votes can be counted. Only votes from the official MSFF page will be counted. Voters are allowed to vote only 1 film entry a day. Voting period is from August 16 to 25, 2021. MSFF reserves the right to disqualify any account deem to promote phishing.
Login to vote for this movie
Eligibility
Applications and Safety Protocols

When applicable, the filming of all entries should follow safety protocols as mandated by the IATF.

For previous works, it must be explicitly stated that the film was produced prior to the restrictions.

Critera for Judging
Awards and Incentives